Vukašin’s creative machinery uses printed media during its work to convert their content into an acoustic image and a paper roll. The production process involves a visitor as an active participant, the one who puts the selected parts of the printed media on a belt conveyed by electric engines. On its way, the belt passes underneath a webcam, which sends the picture of the current situation to a screen. At the end of the road, re-recorded images received from the web cameras, are divided into four parts, and processed again (PureData software). Each part reads the color which then the software classifies into three basic colours, according to the RGB scale. Some parts are used to start the rhythm, while the colors trigger different instruments. The sound pitch depends on the obtained color saturation. After passing the last stop and the corresponding sound “score”, the paper is rolled and the rolls are pinned to the wall. Vukašin’s production line in which a visitor affects the change of signal/information, indicates our position in relation to the information released by the mass media. Our illusion that we have a choice of or control over information, is hereby transferred, by the recycling process, into music which replaces the media noise.Video from festival Tomorrow. SUTRA/TOMORROW (Blend of Art, Technology, Diversity and Authenticity) will present, in the course of three days, artists, concepts and projects that explore the connection between art, science and technology through artist talks, presentations and interactive workshops. At the same time SUTRA/TOMORROW is the initiative and support of the Belgrade Youth Centre to re-launching the art & science festival in Belgrade. 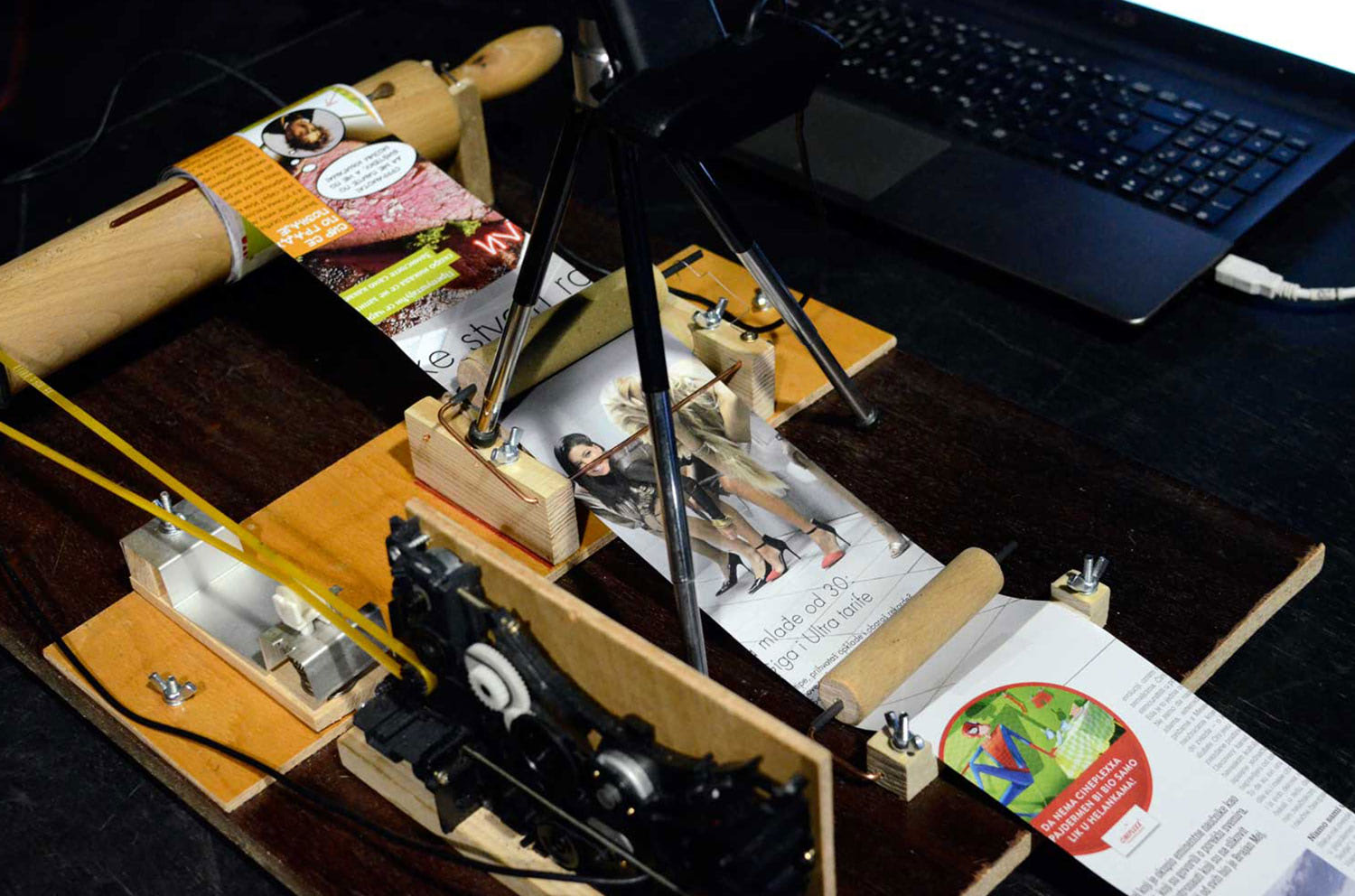 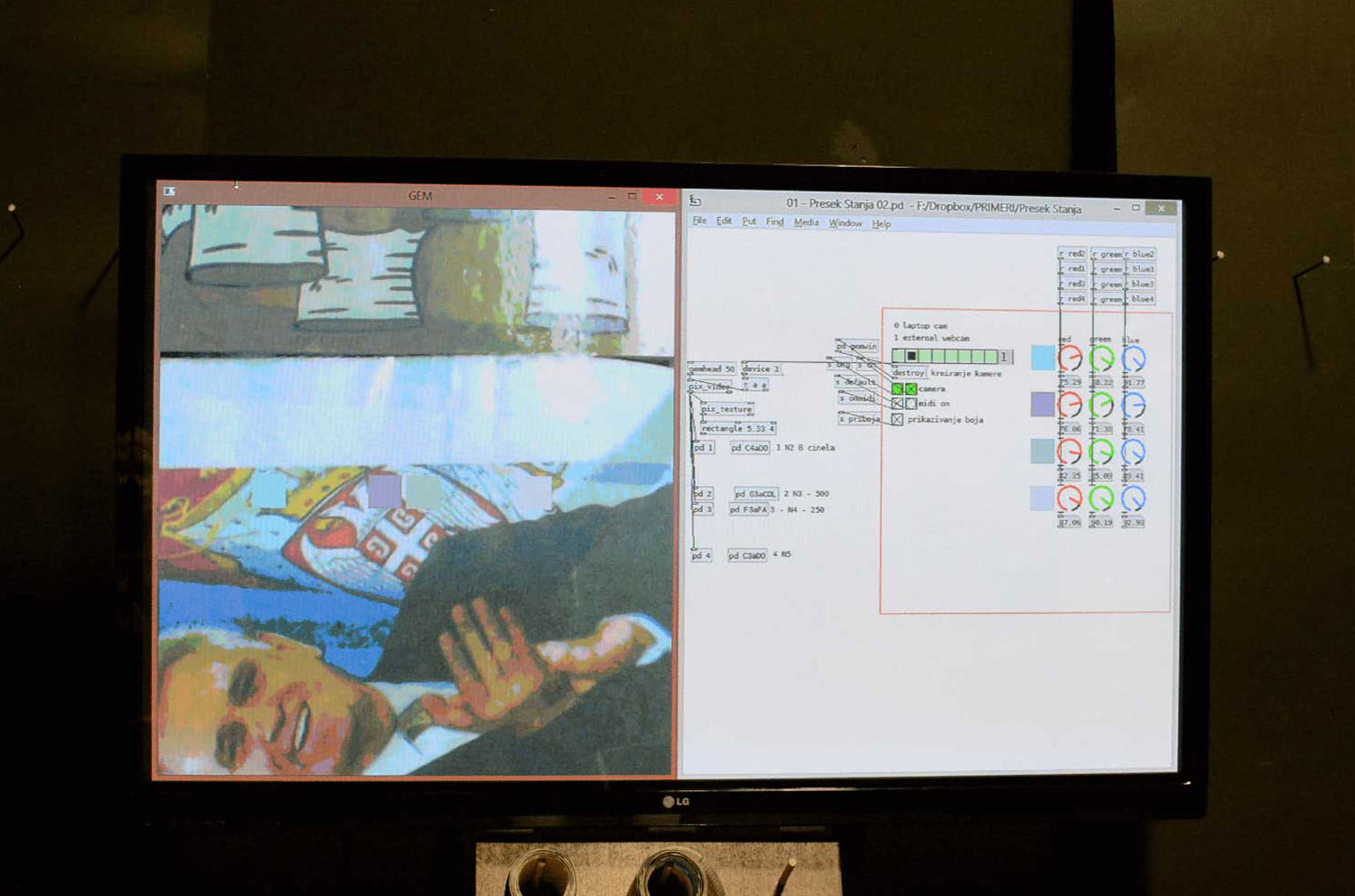 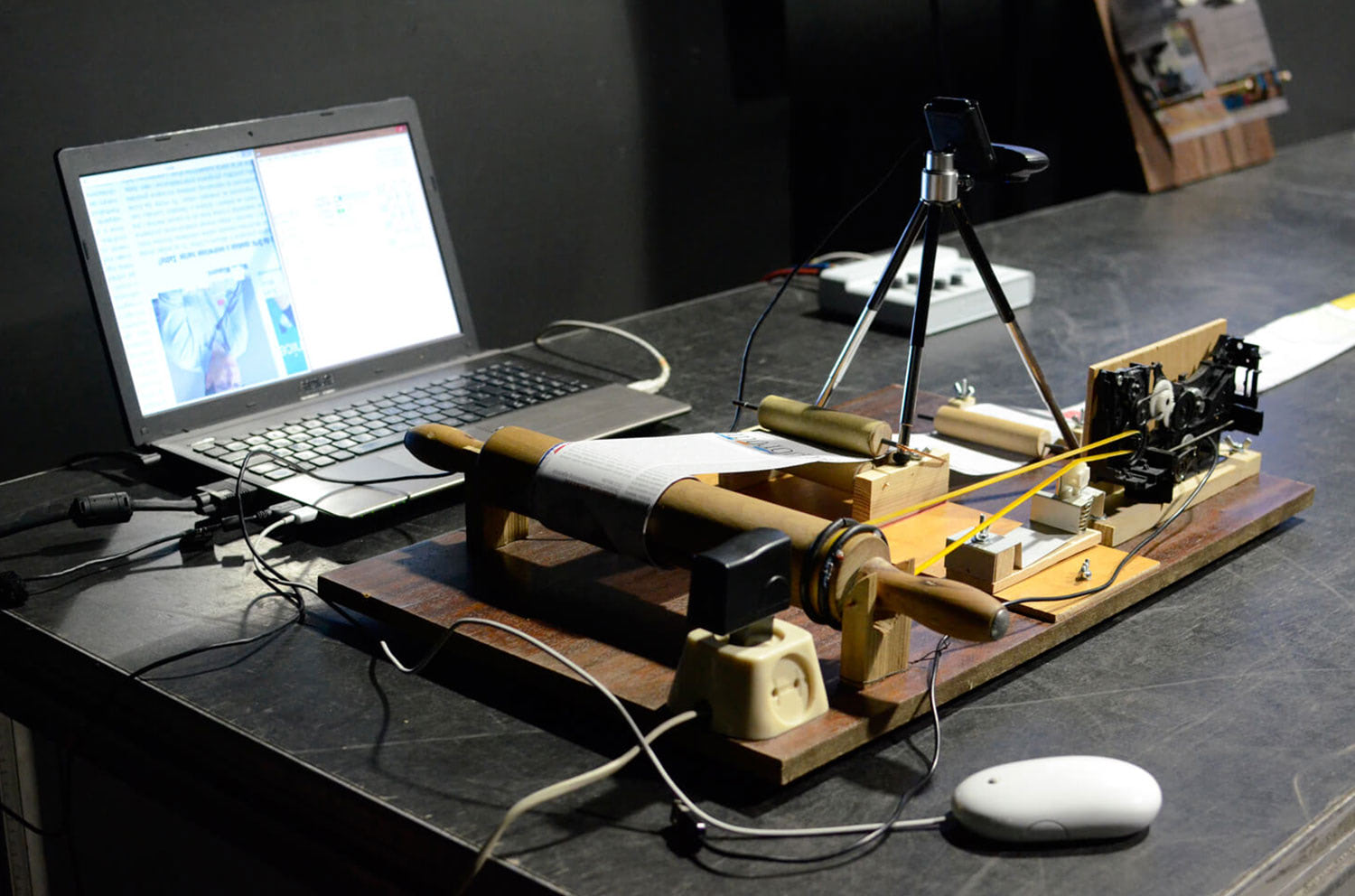 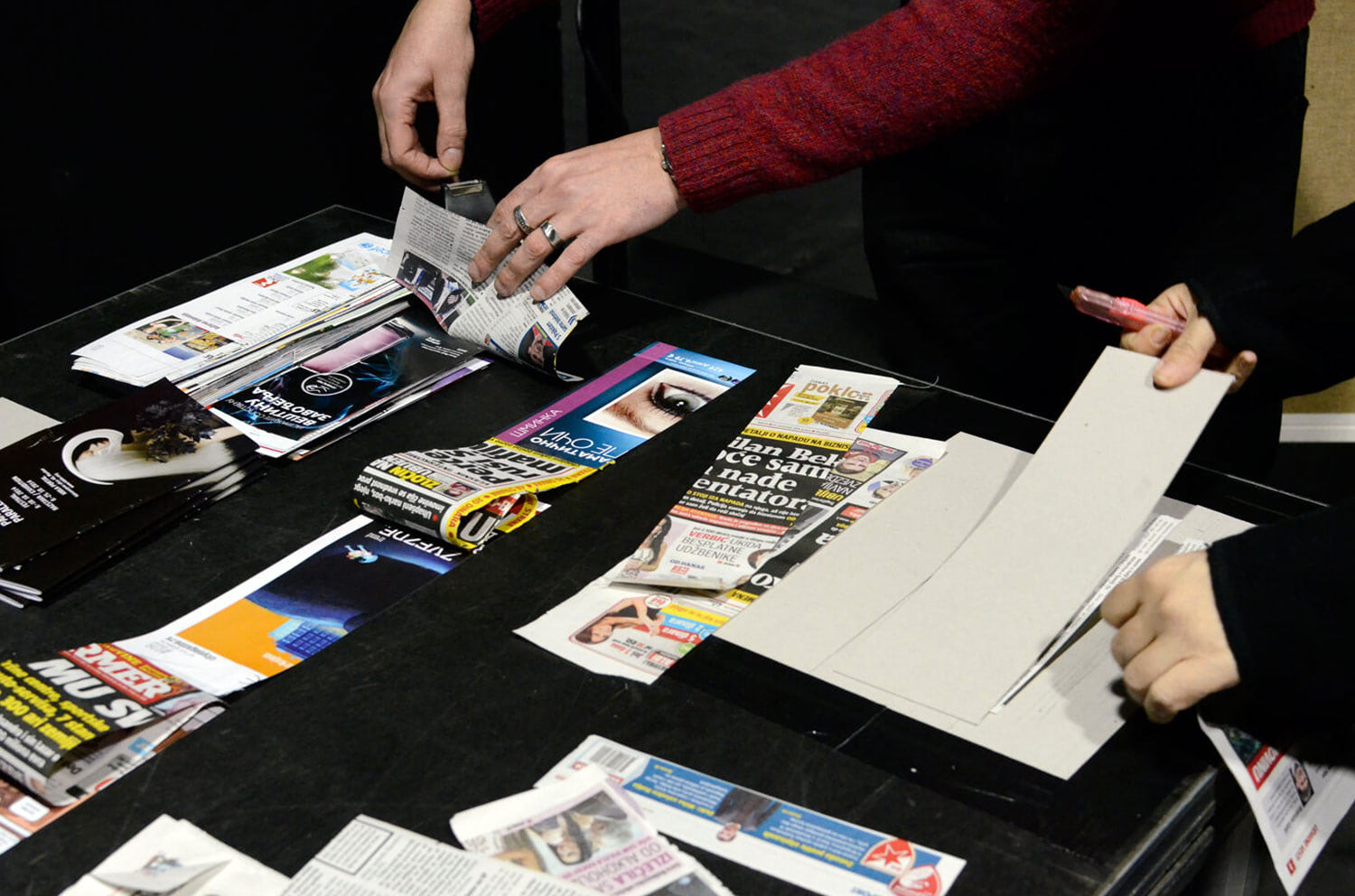 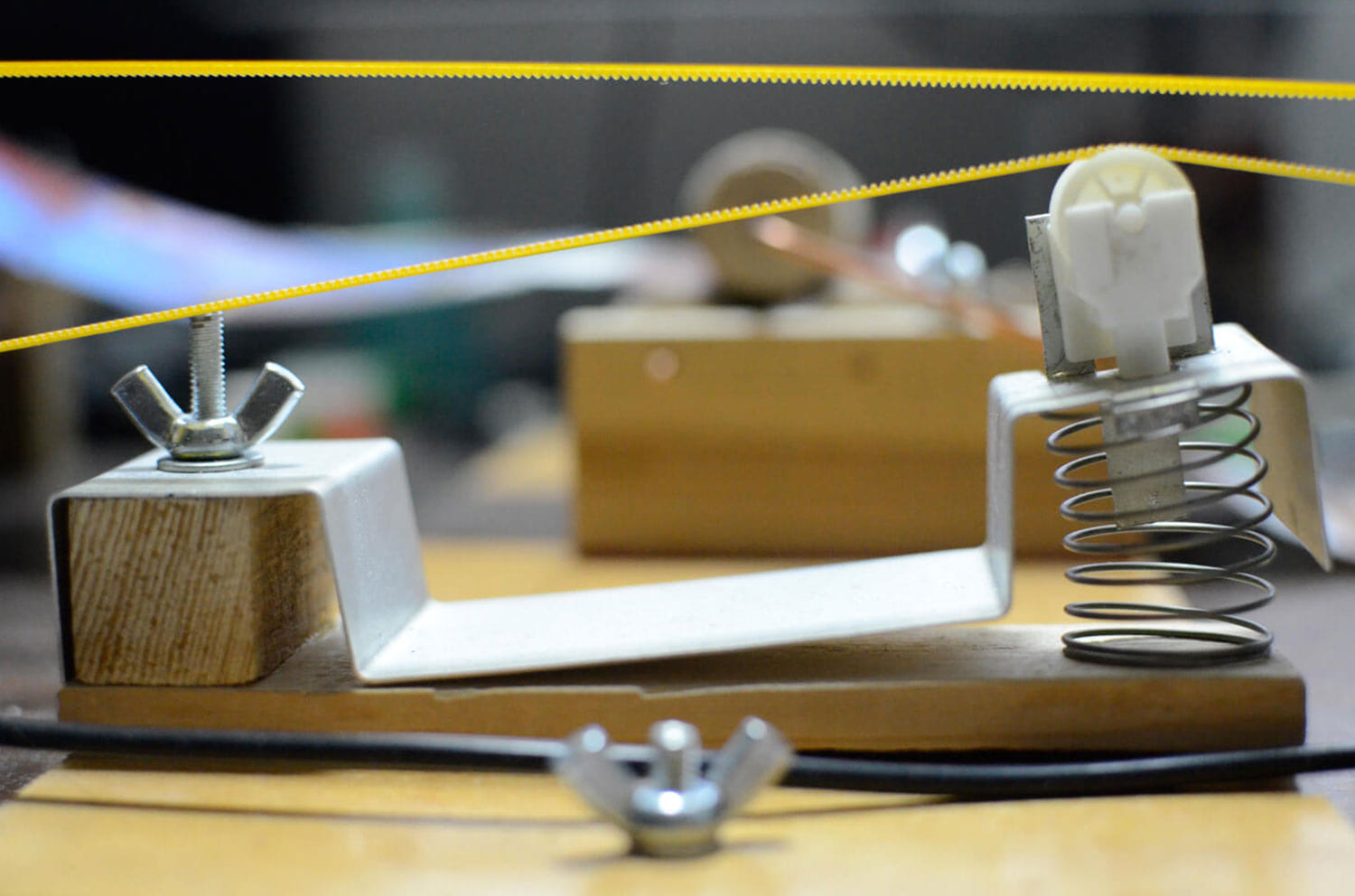 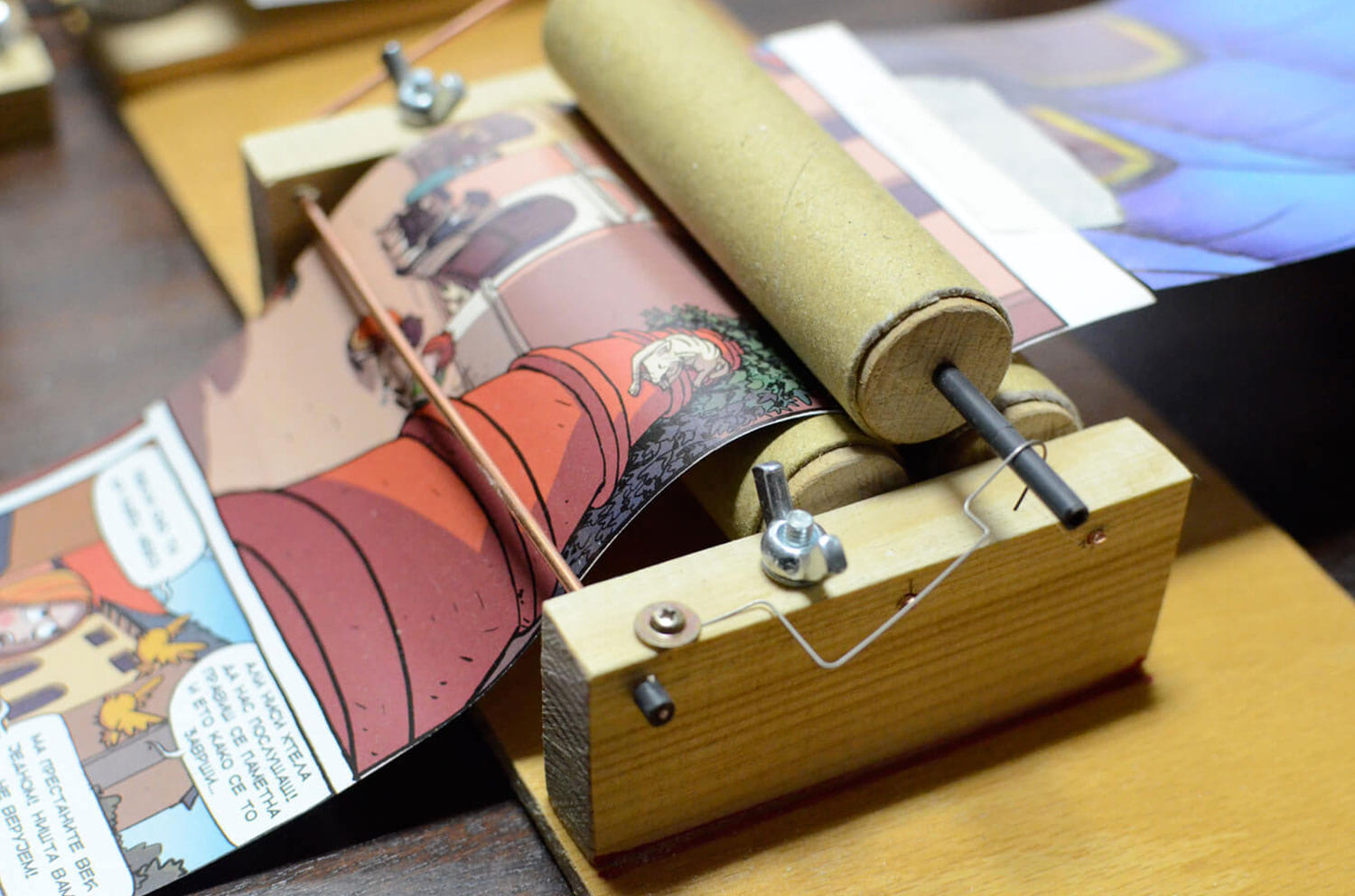 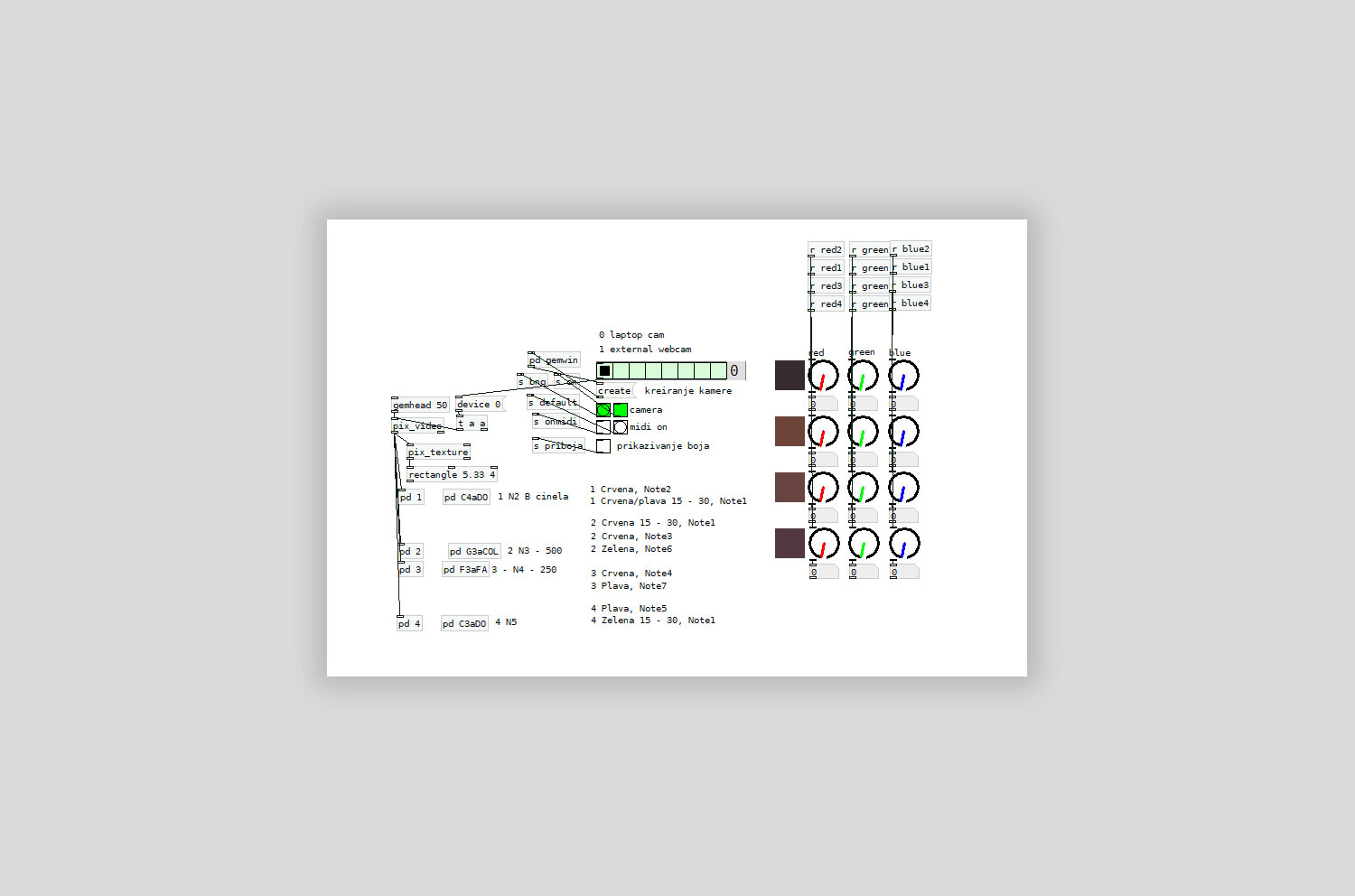 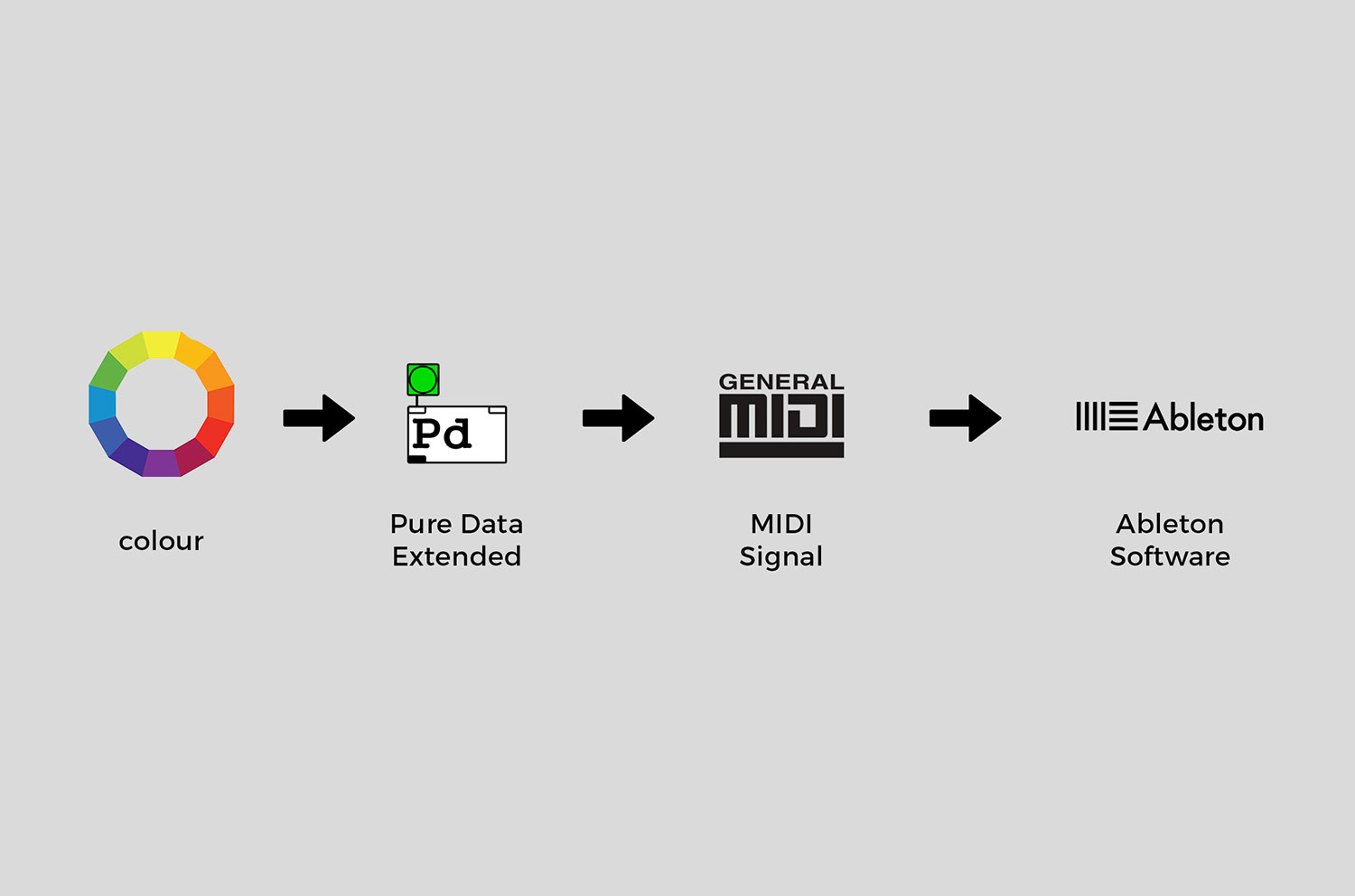 Say hello,
Looking for opportunity to collaborate.
Drop me a line